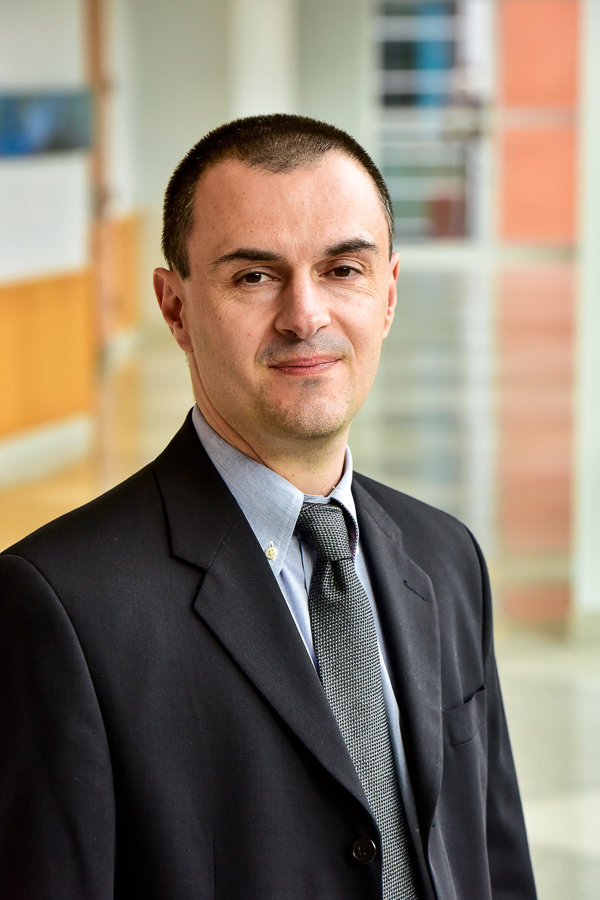 Edoardo M. Airoldi is the Millard E. Gladfelter Professor of Statistics and Data Science, and a Professor of Finance (by courtesy), in the Fox School of Business, at Temple University. He also serves as Director of the Fox School’s Data Science Center. Prior to joining Fox, Airoldi was on the faculty in the Department of Statistics at Harvard University, where he founded and directed the Harvard Laboratory for Applied Statistics & Data Science, until 2018. Additionally, he held visiting positions at MIT, Yale, and Microsoft Research New England.

A distinguished researcher, Airoldi has authored more than 150 publications and earned more than 17,000 citations. His current research focuses on statistical methodology and theory for designing and analyzing randomized experiments and observational studies in complex settings, and on modeling and inferential issues that arise in analyses that leverage network data. A number of Airoldi’s key research ideas have originated from collaborations with applied researchers in Tech and finance, including Google, Microsoft, Facebook, LinkedIn, DE Shaw, and several start-ups, including Nanigans and Maxpoint. His work has appeared in journals across statistics, computer science, and general science, including in the Annals of Statistics, the Journal of the American Statistical Association, the Journal of the Royal Statistical Society (Series B), the Journal of Machine Learning Research, the Proceedings of the National Academy of Sciences, and Nature.

Airoldi has received several honors and awards for his research, including the Outstanding Statistical Application Award from the American Statistical Association, a Sloan Fellowship, the Shutzer Fellowship from the Radcliffe Institute of Advanced Studies, an NSF CAREER Award, and an ONR Young Investigator Program Award. He has delivered a plenary talk at the National Academy of Sciences Sackler Colloquium on “Causal Inference and Big Data,” in 2015, and he has given an IMS Medallion Lecture at the Joint Statistical Meetings, in 2017. He is an elected Fellow of the Institute for Mathematical Statistics, since 2019, and of the American Statistical Association, since 2020.

Airoldi earned his PhD in Computer Science from Carnegie Mellon University, where he also received Master of Science degrees in Statistics and Statistical and Computational Learning. He earned a Bachelor of Science in Mathematical Statistics and Economics from Italy’s Bocconi University. Before and after his PhD, Airoldi has worked in industry in a variety of roles, from full time analyst and associate consultant, to academic and technical advisor, to board member and investor, for companies ranging from early-stage start-ups to established industry leaders. Selected engagements include the following companies, JP Morgan Investment Management (Institutional Clients), Bain & Company (FinTech), Yahoo Research, Facebook (pre- and post-IPO), Google, LinkedIn, Miscrosoft Research, AT&T, Nanigans, Maxpoint, Cmorq, ArbiLex, the Obama for America 2012 campaign, and DE Shaw.